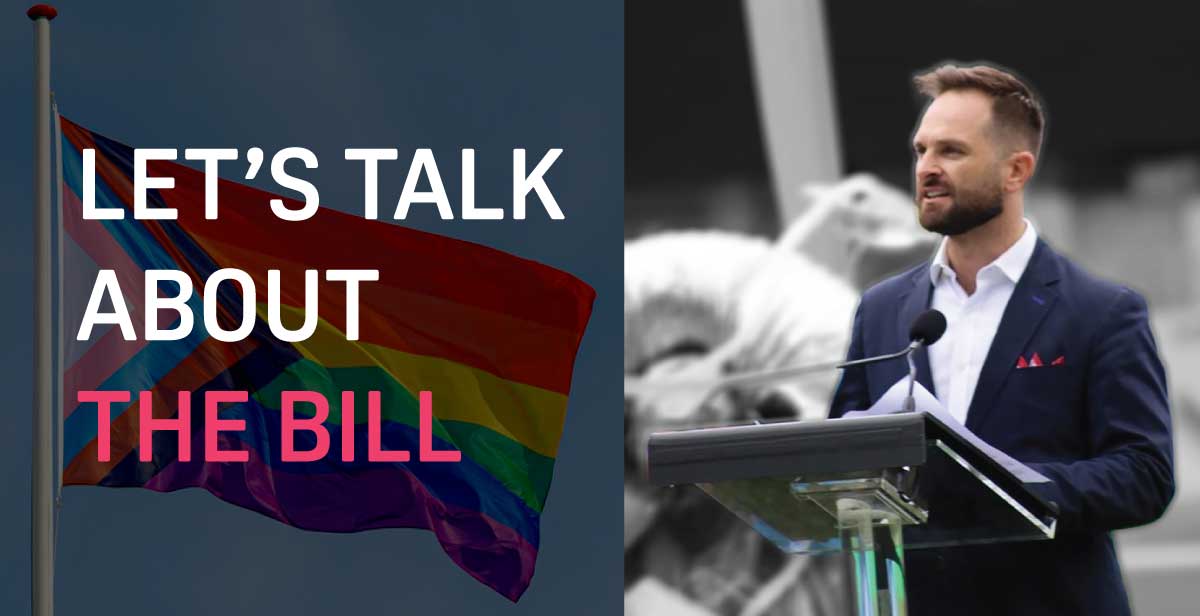 JOIN US TO STOP ONE NATION’S BILL

Earlier this week the NSW Parliament’s education committee handed down its report into One Nation’s education bill, and as expected, it’s bad news for our communities.

One Nation’s proposed bill threatens to harm trans and gender diverse students by denying their existence and preventing teachers and counsellors from supporting them. It would allow parents to withdraw their child from a class or program which tells them LGBTIQ+ people are just like everyone else.

But instead of rejecting the bill outright, a majority of the committee voted to include even more draconian recommendations that are a direct attack on our safety and inclusion in schools.

It’s time for our political leaders from all sides of politics to join together to emphatically reject the findings of the report and oppose One Nation’s bill.

Sydney Mardi Gras is supporting Equality Australia to stop One Nation’s harmful bill. Head to the link below to tell our leaders we’re standing together to reject the bill.

Join us to stop One Nation’s harmful bill

This week’s report – supported by all the committee members except for Labor’s Anthony D’Adam and the Greens’ David Shoebridge – goes even further than One Nation’s harmful bill. It includes proposals that are likely unlawful, and a direct attack on the safety of trans and gender diverse young people, lesbian, gay, bisexual or queer students, and teachers who support them.

It recommends a number of regressive and discriminatory policy changes, including:

·         prohibiting students from confidentially coming out as transgender to their teachers or school counsellors,

·         banning trans students from participating in high school sports teams that align with their gender,

·         requiring trans girls to undergo full medical transition to be able to use female toilets, change rooms or accommodation, and

·         require parental consent for any discussion of matters concerning gender or sexuality.

We already know that almost one in every two trans and gender diverse young people will attempt to take their own life, and many are subject to bullying and unfair treatment at school. If these policies were implemented, they would make schools even less safe and place trans students’ lives at risk. 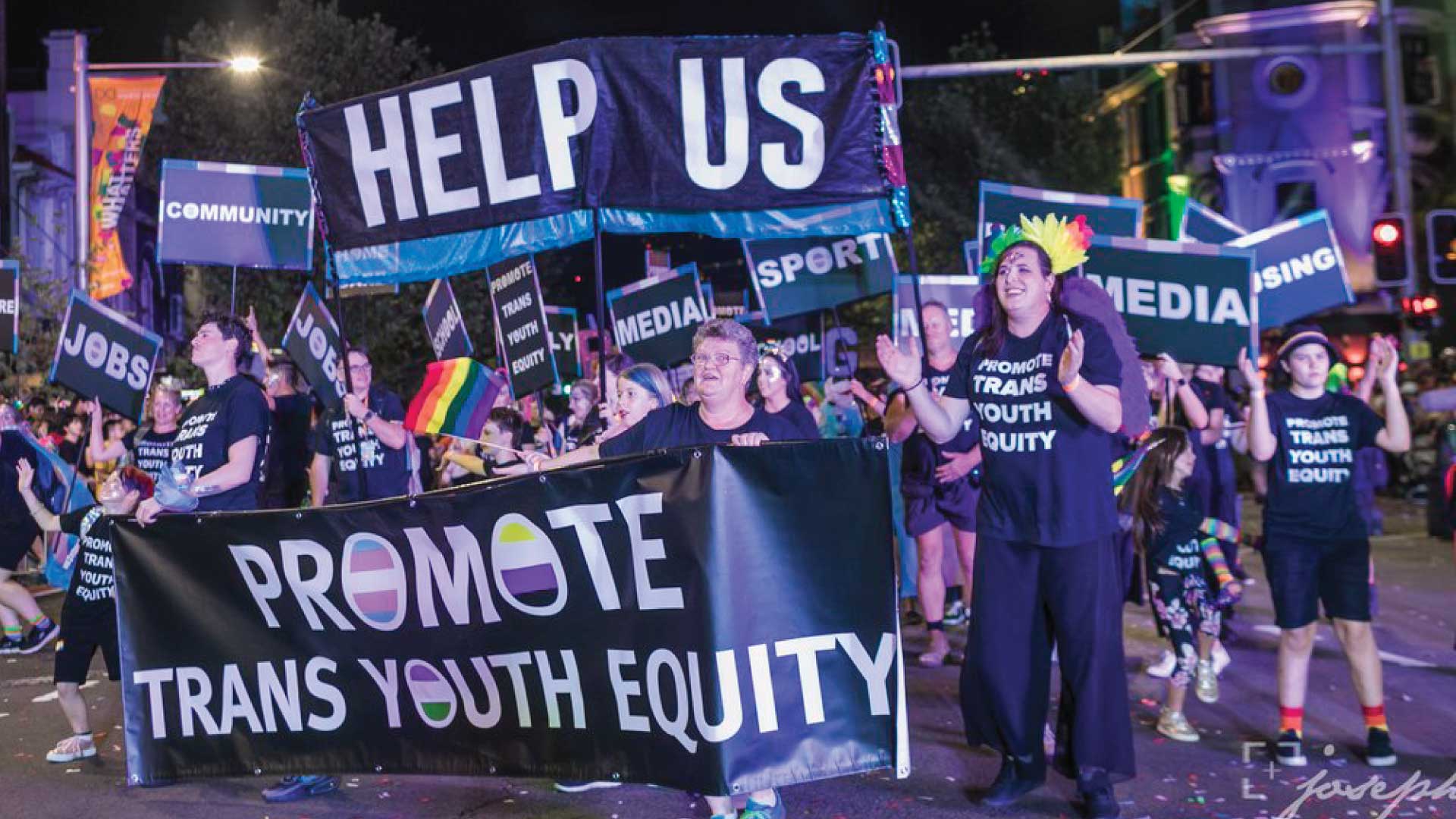 Every student in NSW should have the opportunity to reach their potential, to learn with their peers, and feel a sense of belonging in their school.

That’s why we must come together to call on the Government to stand up to One Nation and disregard the recommendations of this report, and on our Parliament to join together to vote this harmful bill down.

Trans and gender diverse kids flourish when they are affirmed for who they are at school. Let’s keep working together to ensure that we not only defeat One Nation’s bill, but to ensure that every student is supported to be themselves at school.
Sincerely,

Sydney Gay and Lesbian Mardi Gras acknowledges the Traditional Custodians of the land on which we celebrate and work.

We pay our respects to Elders past and present and recognise the continuing connection to lands, waters and communities.

Always was, always will be Aboriginal Land.

We use cookies to give you the best online experience. By continuing to use this site you agree to all of the cookies in use.

Sydney Gay and Lesbian Mardi Gras acknowledges that our events take place on Aboriginal land. We acknowledge the Gadigal, Cammeraygal, Bidigal, Darug and Dharawal people who are the Traditional Custodians of the Sydney Basin.

We pay our Respects to their Elders past and present. Always was Always will be Aboriginal Land.