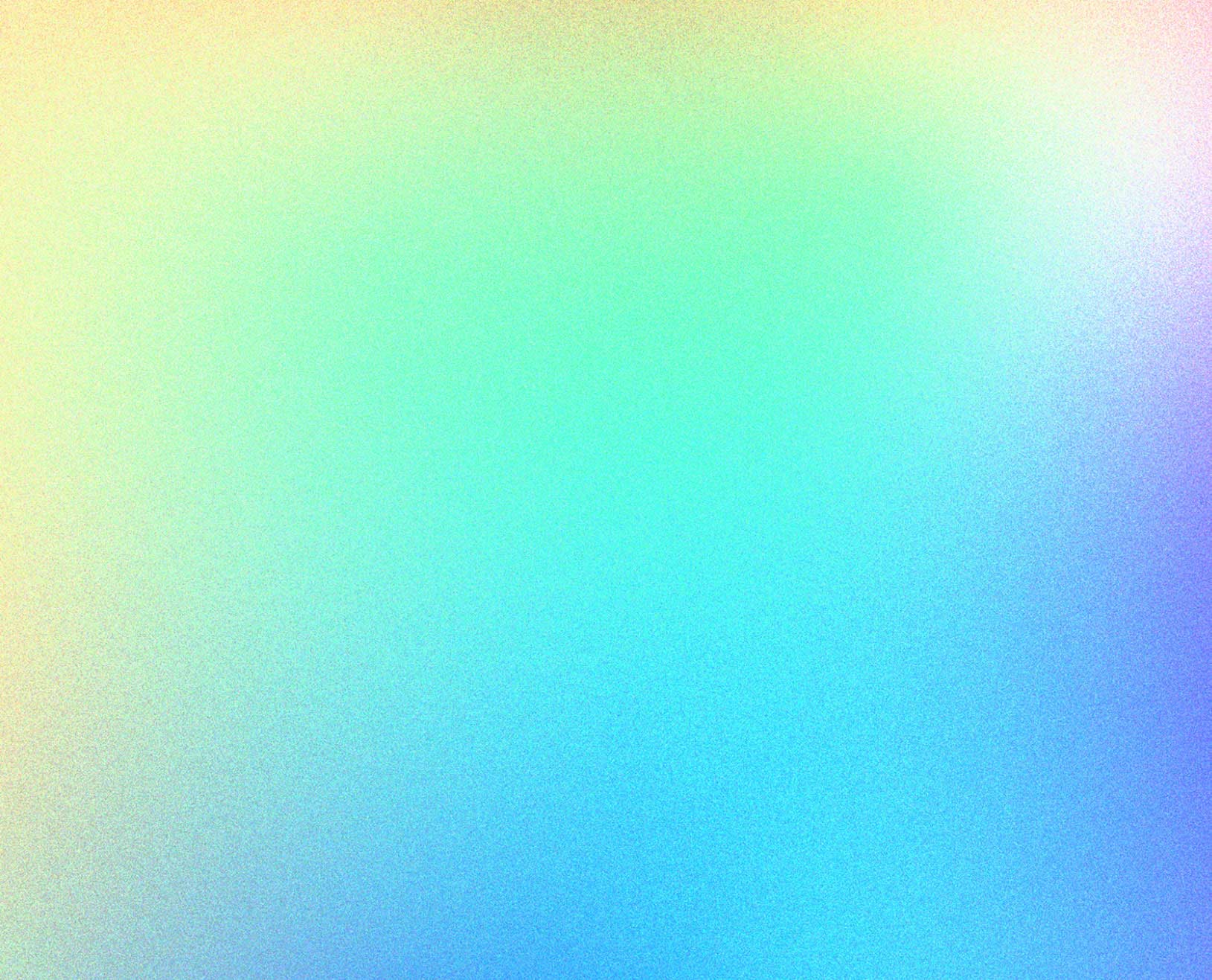 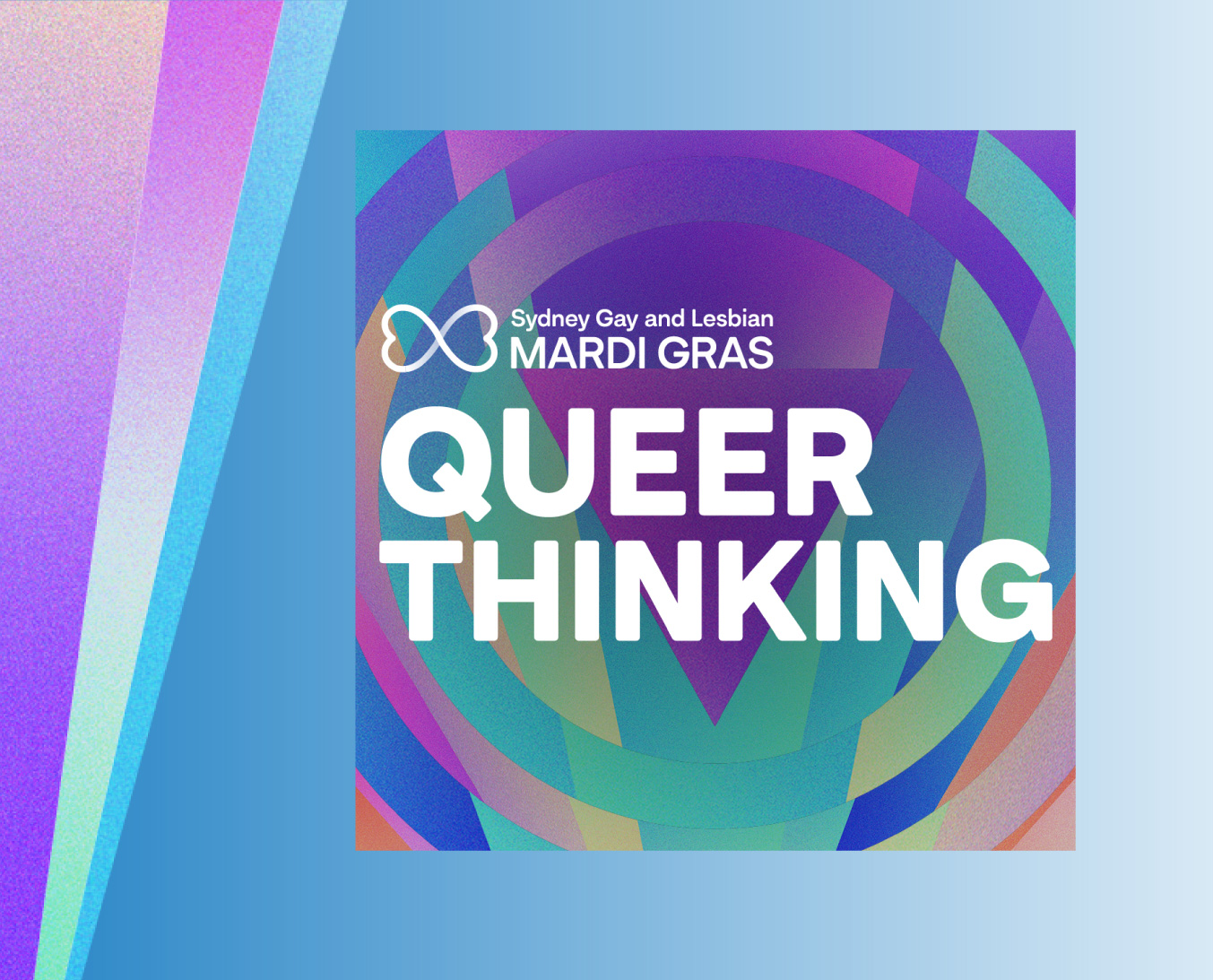 Episode 8: ‘The Transgender Experience’ out now!

The conversation around transitioning and the life of a transgender person is still unbelievably being questioned to this day. It’s an area that desperately needs positive change and representation as we fight for safety, awareness and the kind of gender euphoria experienced by cis people every single day.

In this episode of Queer Thinking we have the rare opportunity to discuss the trans experience without input or moderation by non-trans individuals. The guests and host, Triana Butler (she/them), discuss the nuances of living life as a trans person and the unique challenges and needs the community faces.

Keeping things uplifting. We look at the powerful and beneficial movements we’ve seen within the world and within the guests own gender journeys. Joining Triana is Erin (they/them), a trans non-binary Sydneysider who founded and runs their own gender expression store called Sock Drawer Heroes. Erin is able to share their journey of gender affirmation and the way they’ve been able to help the trans community and provide a service that is desperately needed.

We’re also joined by Bambi (she/her), a trans woman from Melbourne who has amassed a following of millions online as a content creator documenting her own transition and life as a trans person. Bambi shares her unique perspective, how she handles all the attention and the way she’s able to positively influence the space through trans advocacy.

This podcast was produced in collaboration with JOY 94.9 – Australia’s Rainbow Community Media Organisation. For more information on JOY and their Podcast Services, visit joy.org.au/services

Finally, we’ll be joined by Phil Evangelous – Phil is a lawyer and sex positive advocate. We chat about the legalities behind sex on premises venues as well what the community can do to encourage sex positivity.

This episode does get a bit raunchy, so a little content warning – but we are all about sex positivity and education, so strap in and stay tuned to this episode of Queer Thinking.

Sex is a big part of the queer community. Whether it’s attending sex on premise venues or sex parties, identifying as asexual, a commitment to monogamy, or being in a polyamorous or open relationship – there are many layers to queer sex. Many people use it as a chance to explore their sexuality and their identity. However, there are also many issues around queer sex that don’t often get spoken about – such as consent, STIs, stigma around those who are HIV positive, sexual racism – and, for members of the asexual community, sex isn’t on their radar at all. In Queer Sex Part 1, we explore the layers of queer sex, and how to cut through stigma in the modern dating scene.

Queer families come in all shapes and sizes. For some it’s a straightforward process, for others it can take years of trying, hope and strength. In this episode of Queer Thinking, we’ll be chatting to those who are a part of the rainbow community and had children through adoption, sperm donation or surrogacy.

In this episode, we chat chat to our guests about the process from the very beginning: the highs, the lows, the setbacks, and the rewarding moments that made it all worth it, all the way through to the incredible moment their family grew. We will also be chatting to a legal professional about the ever-changing legal landscape for LGBTQIA+ people to have children via surrogacy, adoption and sperm donation and what’s on the horizon for queer families.

Episode 1: Being Queer in Sport

Sport has often excluded LGBTQIA+ participants, with many sporting codes having homophobia and transphobia deeply embedded in their players, teams, and fans. Because of this, many LGBTQIA+ identifying sportspeople don’t come out. However, there are a growing number of sports people who are taking a stand, and publicly coming out.

From Gold Medalist Diver, Matthew Mitcham, to New Zealand’s Laurel Hubbard, a transgender weightlifter, who competed at the 2021 Tokyo Olympic Games, these people are helping to change the landscape of sports in Australia and Around the World.

In this episode, we’ll chat to Australian Athletes who have come out as their true selves. Joining the panel are guests Dominic Clarke – a trampoline gymnast who represented Australia at the 2020 Summer Olympics. Alex Blackwell – a former Professional Cricketer who celebrated her 250th international appearance for the Australian Women’s Cricket Team in 2017 and the first player to come out as a Lesbian in Professional Cricket. And Rudy Jean Rigg – Rudy is a content creator and host of TikTok account, Rainbow History Class. Rudy is also about to launch TransAthletica – a docuseries exploring the unique barriers faced by trans people in sport.

Born as an in-person talks series as part of the Mardi Gras Festival, Queer Thinking is hosted by trans non-binary JOY 94.9 Presenter Triana Butler (she/them). This season we’ll unpack queer identity and explore all the things that make the LGBTQIA+ community unique, connected and creative.

The podcast is a key pillar of Mardi Gras’ Always On vision; a commitment to year-round events, activism, connection and sharing of stories with people all over the world.

Triana Butler (she/they) is a broadcaster, streamer, and digital creative from Narrm/Melbourne. Their unique combination of skills and experience gives Triana the ability to lead conversations with just about anybody with confidence, warmth, and good humour. As a bisexual, non-binary trans woman, Triana tries to ensure those who aren’t familiar with the LGBTQIA+ communities are afforded the same grace and kindness she was offered when she first came out and sought queer community.

Sydney Gay and Lesbian Mardi Gras acknowledges the Traditional Custodians of the land on which we celebrate and work.

We pay our respects to Elders past and present and recognise the continuing connection to lands, waters and communities.

Always was, always will be Aboriginal Land.

We use cookies to give you the best online experience. By continuing to use this site you agree to all of the cookies in use.

Sydney Gay and Lesbian Mardi Gras acknowledges that our events take place on Aboriginal land. We acknowledge the Gadigal, Cammeraygal, Bidigal, Darug and Dharawal people who are the Traditional Custodians of the Sydney Basin.

We pay our Respects to their Elders past and present. Always was Always will be Aboriginal Land.